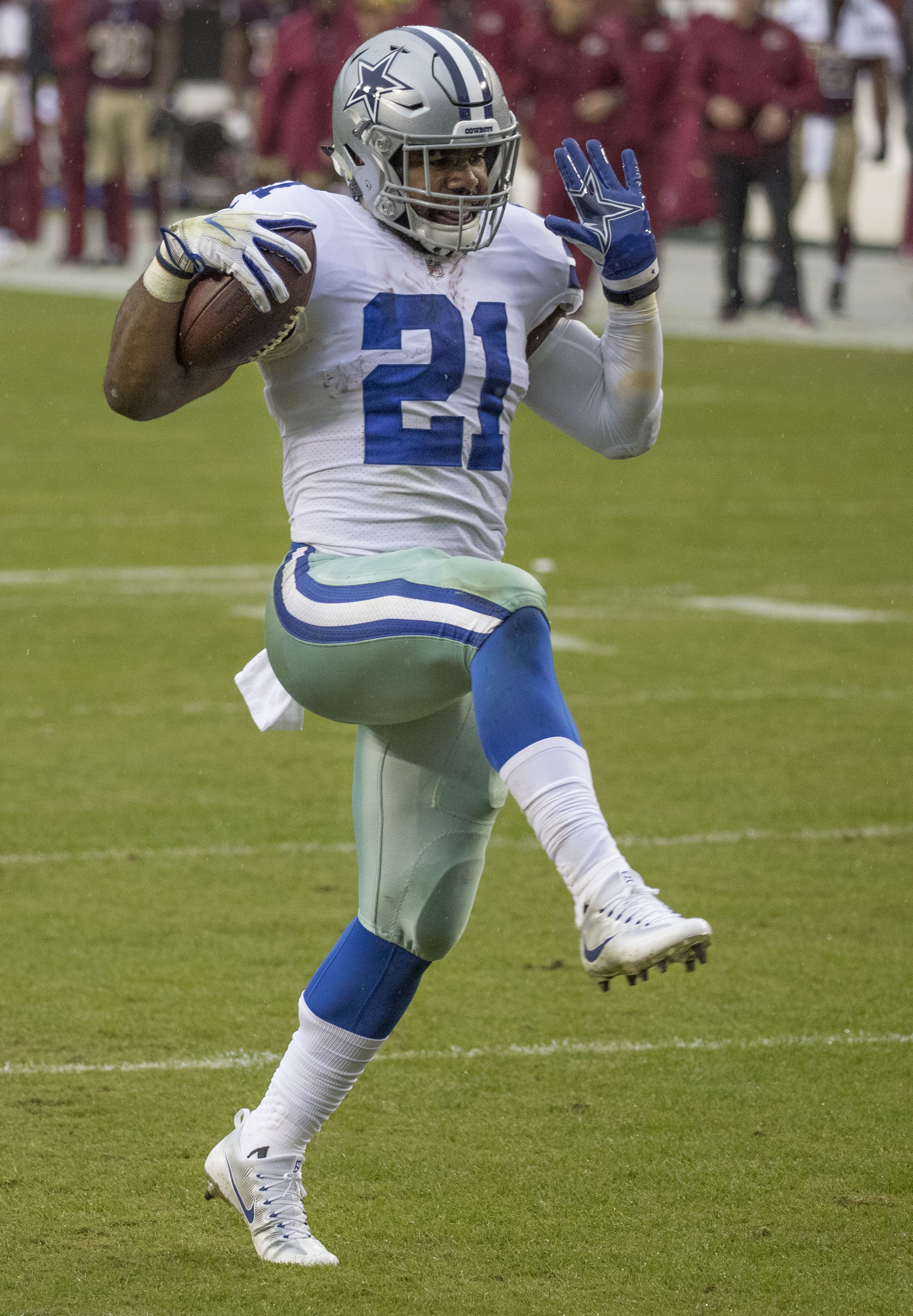 Ah, the Thursday Night Fuck Show (TNFS), here to fuck FirstAndThiry up one week at a time. Our recommendations this week was ultimately a toss up between this game and Washington +3. We ultimately went with this game – despite the fact that the model slightly preferred Washington – due to both the favorable hook (+3.5 is way better than +3) and also because of the injuries to the Redskins. Washington ended up playing without their starting LT, LG, RG, slot WR, and pass catching RB in the game. The model didn’t have enough conviction for us to pass on the reality that a healthy Panthers with the hook was way better than an extremely banged up Redskins team without it.

As for the game, it was utterly disappointing – both as a football fan and someone who bet on the Panthers. Ben Roethlisberger was literally – and I mean literally – perfect. His passer rating? A perfect 158.3. Any interceptions? Nope. Touchdowns? Yeah, fucking 5 of them. How about incompletions? Surely, he threw a few passes incomplete, right? Well yeah, he had 3 of those — two of them were throwaways, and one was a pretty clear miscommunication.  I expected a bad Panthers secondary to get beat. Our bet could totally live with that. This was beyond simply getting beat. It was embarrassing.

As for the other side of the ball, I mentioned in the analysis blog that the Steelers have a decent front 7 and the Panthers line can be problematic. That ended up being the big issue for Carolina, as the Steelers had 26 pressures (hint: that’s a lot) and 5 sacks (also a lot). Newton does have a history of struggling under pressure, and this game was no different.

This was another tough decision. On one hand, it was the top bet for the model. On the other, it’s 16.5 god damn points. My fear about such a wide spread is our interests and the teams become totally out of sync. In the beginning, Kansas City is going to score as many points as they can, but as the game goes on and the score becomes lopsided, they will take their foot off the gas. We ultimately deferred to the model and went for it.

The Chiefs did everything they were supposed to do, but we still lost. That’s large spread life for ya. Mahomes played well, as did Kareem Hunt. TyFREAK Hill went off for 117 yards and 2 touchdowns. On the other side of the ball, the Cardinals were able to run with success (David Johnson had 95 yards and a touchdown), but the offensive line was horrible and Josh Rosen wasn’t much better. We lost betting on the Chiefs, but the Chiefs still played well.

I think if you told me pregame the Cardinals would have only scored 14 points, I would have assumed we covered. The Chiefs did only score 6 points in the second half, and that’s ultimately what cost us.

I saved the best of last – there’s no better feeling than winning a game outright when you had a team with 7 points (until you start wishing you bet the moneyline and won more, but we won’t go into that here).

As you can probably guess, any game where the Cowboys win outright probably had a heavy dosage of Ezekiel Elijah Elliott. Indeed, Elliot finished the game with 151 yards on 19 carries (7.9 average) and a touchdown.

The passing game went mostly through newly acquired Amari Cooper, who was targeted 10 times and had 6 catches for 75 yards. Though the offensive line didn’t hold up well against a devastating Eagles pass rush (Dak was pressured 21 times), the rest of the offense did more than enough for us.

On the other side of the ball, the Cowboys had zero answer for TE Zach Ertz (14 catches/145 yards/2 touchdowns). Carson Wentz also played well, average 8.2 yards per attempt and had a passer rating of 102.5. That said, Wentz had a tough interception in the 1st quarter that lead to the Eagles playing behind all game.

This one felt good.

The model for week 11 should be up later tonight.

That’s it for now, bitches