Welcome to week 11. I’m doing my normal Sunday routine of preparing a shit load of football snacks, crushing coffee and mimosas, and of course, looking at NFL lines. I’m sure you’re more interested in the latter. Let’s have a peak.

BAL -4.5 over CIN (model BAL -10.784)
We ultimately faded this because of the mess at QB. It became clear that Joe Flacco was not going to play, so a manual adjustment should have been made. We also got the news that rookie QB Lamar Jackson was missing practice due to a stomach bug, and rumors that Robert Griffin III could take some snaps. We have a bit more clarity now with reports coming out that Lamar Jackson will actually start. The line now sits at BAL -6.5, remarkably moving toward a model that wasn’t accounting for a QB injury. Obviously, we still don’t think you should bet it.

NYG -1.5 over TB (model NYG -6.622)
This was out second official recommendation. The line has moved toward the model at -3. It’s no longer a good bet. 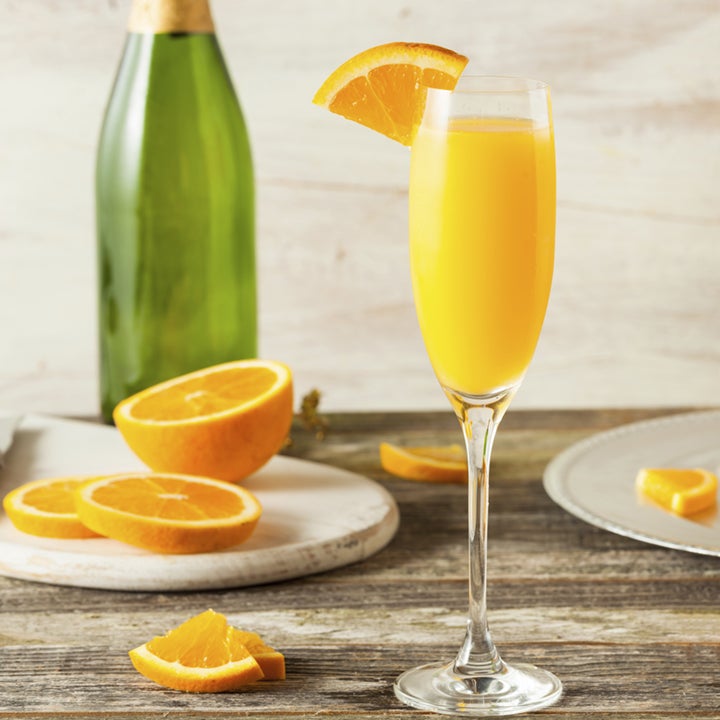 That’s a lot of fucking oranges.