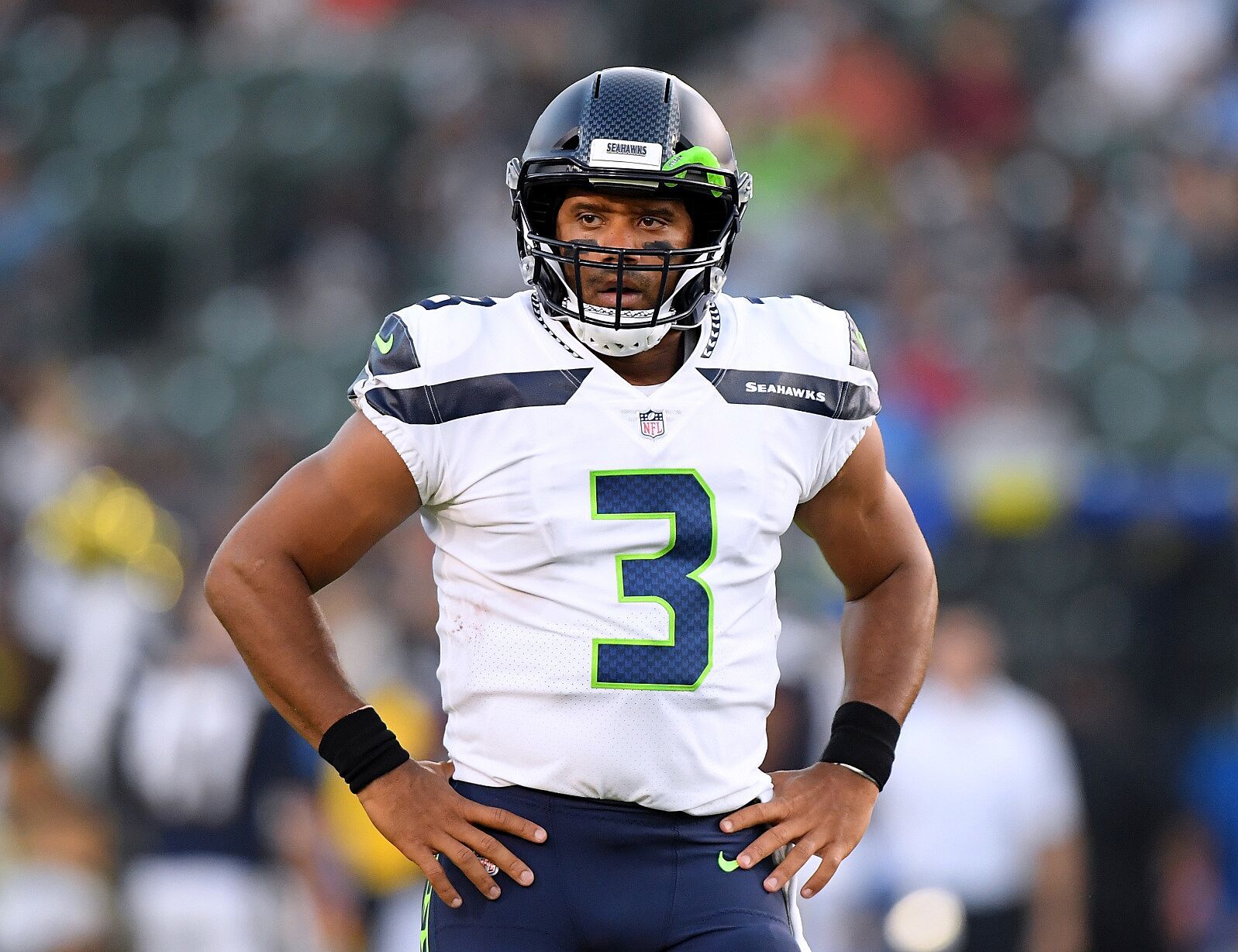 Breakdown:
When San Francisco has the ball:
I’m sure you’re aware, but the 49ers offense kinda blows. Though being lead by offensive mastermind Kyle Shannahan, they could not get past a slew of injuries that have lead to them being the 27th ranked offense in DVOA.

QB Nick Mullens is coming off a shit game against the Tampa Bay Bucs “defense” where he completed a lowly 56.3% of his passes and threw more interceptions (2) than touchdowns (1). In his 3 games so far, Mullens is completing 65% of his passes for 733 yards, 5 TDs, and 4 picks. They aren’t eye popping numbers, especially when you consider his schedule has included 3 teams that have pass defenses that are literally jokes (OAK, 30th pass defense DVOA -> NYG, 28th -> TB, 31st). The slew of jokes that came out after Mullens, a 2017 UDFA who hadn’t taken a single snap,  came in and destroyed the Raiders on national television were hilarious — I participated myself — but they were just that. Jokes.

Not that I totally blame Mullens. His offensive line is mediocre at best, and his receivers are perpetually injured. For this one, he’ll be without Pierre Garcon and Marquise Goodwin. The top two receivers (in terms of yardage) will be TE George Kittle and FB (yes, full back) Kyle Juszczyk. For his part, Kittle has been magnificent. It should be fun to finally see what he can do when he has a real QB throwing him the ball.

On the ground, I can’t help but tip my cap to Matt Breida. Breida has seemingly suffered every injury in the book this year — from a hyper-extended knee, shoulder injury, and ankle sprain — but yet, he keeps fucking playing.  He has yet to miss a game, and is on pace to total over 1,000 yards on the ground. Matt Breida, you sir, are a god damn badass.

Seattle’s defense:
The Seahawks, unlike Mullens previous opponents, actually have a real life defense. Don’t be surprised if you see #55 — DE Frank Clark — frequently visiting the backfield. Clark has totaled 40 pressures this season and 11 sacks. The Seahawks will also use interior rushers Jarran Reed and Quinton Jefferson to complete their pass rush. They are a bit weak at corner – they feature rookie Tre Flowers and 2nd year third round pick Shaquil Griffin. Both Flowers and Griffin have graded poorly in PFF’s grading system, but are aided by nicely by safety Bradley McDougald. Football Outsider’s calls the Seahawks the 10th best defense against the pass.

The Seahawks have been a lot more generous against the run, giving up an average of 5.3 yard per carry.

TL;DR Conclusion: The cakewalk schedule for Mullens ends here. I’m expecting him to struggle on the road against the Seahawks.

When Seattle has the ball:
In case you forgot, Russell Wilson is still good at football. He’s completing 66% of his passes this year, with 25 TDs and just 5 picks. It’s even more impressive when you consider he’s behind an objectively bad offensive line and a weapons that I am forced to label as “meh.” Russell Wilson is fucking good.

Let’s talk about those weapons. Mainly, the Seahawks have relied on WR Tyler Lockett and Doug Baldwin. Lockett is an outsider burner, where Baldwin focuses on the slot and the middle of the field. The two compliment each other perfectly, but neither puts up jaw dropping numbers. Behind Lockett and Baldwin is David Moore — who is capable of exploding for 105 yards and a touchdown (like he did last week), but is also capable of being totally shut out for 1 catch on 16 yards (like he did 3 weeks ago).

On the ground, the Seahawks are back to relying on 2017 7th round pick Chris Carson. Carson, for his part, is averaging 4.4 yards per carry, which isn’t totally terrible behind this line. You’ll also see Mike Davis and rookie Rashaad Penny mixed in.

San Francisco’s defense:
The 49ers defense, not great. They do have three pass rushers over 30 pressures (DeForest Buckner, Arik Armstead, and Cassius Marsh), but they don’t have anybody that can cover anything outside of Richard Sherman. Ahkello Witherspoon, who has played more snaps at corner this year then anyone, has a QB rating of 103 when targeted. As a unit, the 49ers are ranked 24th in pass defense DVOA.

They are, however, much better against the run. They rank 14th in DVOA and give up 4.0 yard per carry. So like, not great. But not bad either. #Analysis

TL:DR Conclusion: Especially at home, the Seahawks shouldn’t have an issue moving the ball against the 49ers.